Latin Americans queuing up to serve in mission 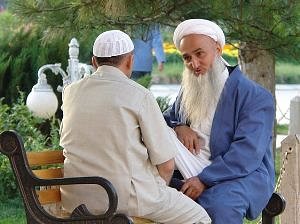 It is only six months since, Faith2Share member agency, Global Teams opened its training base in Chiapas, Mexico, and already six field partners have been sent out to serve amongst communities where Jesus is hardly known. Global Teams is focused on parts of the world where people from Arab and South Asian backgrounds are to be found, in the Middle East, North Africa, Europe and elsewhere and often find themselves befriending individuals and families who have been brought up in the Muslim faith. Their aim is to live in ways that demonstrate the love and attractiveness of Jesus. These six recently trained mission workers bring to sixty-five the total number now trained and sent out from Latin America by Global Teams.