Heavy rains and floods in Peru 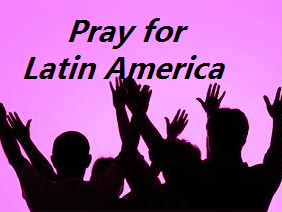 Many areas in Peru have been declared ‘in emergency’ due to the rains which arrived late this year and which have been excessively heavy. The swollen rivers are causing landslides and mudslides across Peru. As a result of problems with the dams, most of Lima and several other areas have been without water, whereas other areas have standing water and mud which could lead to disease. There has been loss of life, and shortages of food as well as water are being felt in some areas. Please pray for the authorities to respond well to the situation; for those who’ve been particularly affected by the floods/lack of water and for those who are seeking to bring relief.